Have you ever wondered what the most dangerous U.S. States are? if so, you’re not alone.

At some point in time whether its curiosity or talking over dinner the conversation of mass shootings, safety within our neighborhoods, gun violence, or how safe is our state is a popular topic.

In this guide, we will explore the latest numbers from the FBI and see what the most dangerous states our per violent crimes per 100,000 inhabitants.

Do keep in mind that there are good and bad areas in every state, city and county and these numbers are show for an overall crime per state.

What are The Most Dangerous U.S. States 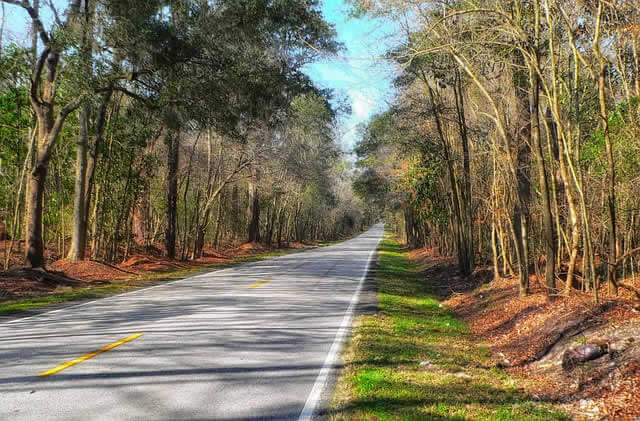 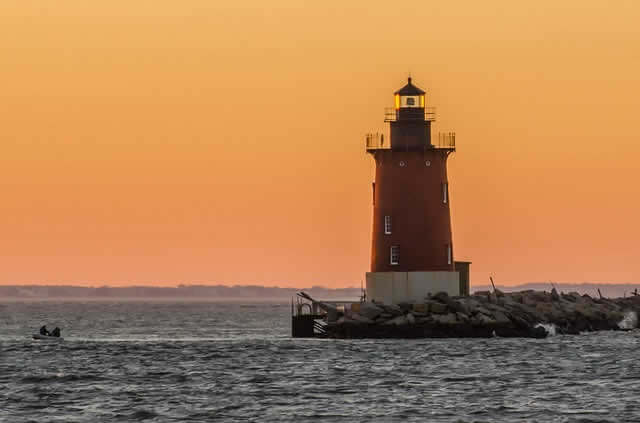 Delaware population is under a million people at 961,939 and is a mall Mid-Atlantic state. Even with its small population, there were 509 violent crimes per 100,000 people in 2016. Murder rate was the 13 lowest within all the States at 56.

Missouri has the 12th most highest murder ate in 2016 with 537. Violent crimes are 519 people for every 100,000 in Missouri. This makes Missouri 12th in total murders within the United States. Missouri has a population of 6.1 million people 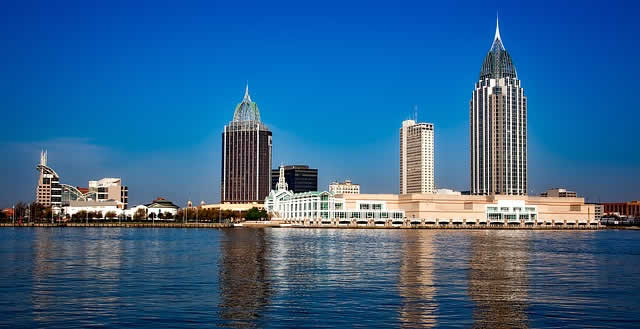 Alabama located in the southern part of the United States has a population of just over 4.8 million people. With 407 murders in 2016, this put Alabama at the 17th highest murder rate in the United States. It also clocks in at 532 violent crimes per every 100,000 inhabitants. 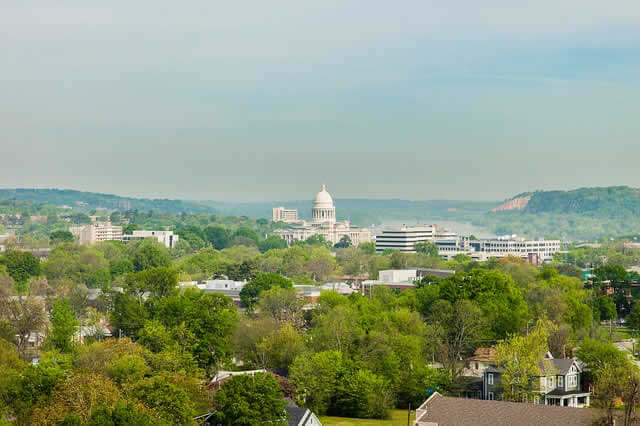 With 551 violent crimes per 100,000 people, Arkansas ranks number six for the most dangerous state according to the data. There were 216 murders, this ranked for the 25th fewest per all the sates. 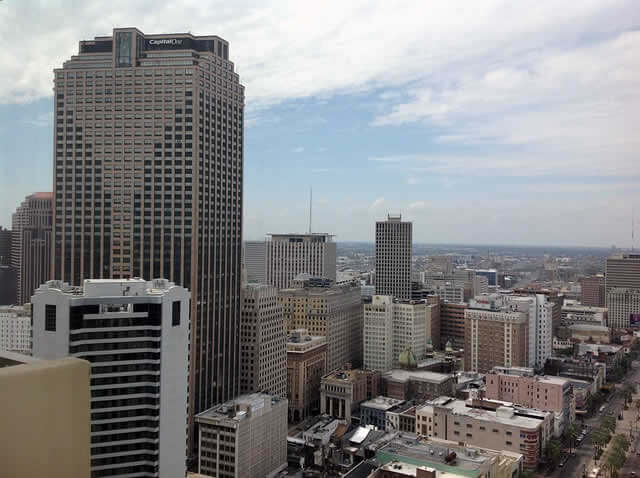 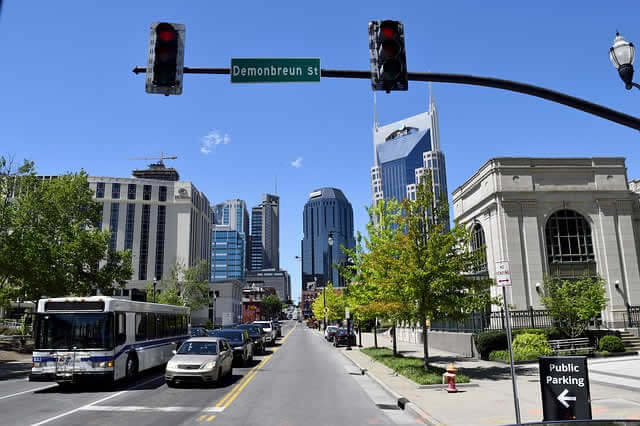 Tennessee has a population of roughly 6.7 million people and is located in the south part of the United States.

The capital of Tennessee is Nashville. Tennessee had the 13th most murders in the United States at 486 murders in 2016. There were 633 violent crimes per 100,000 people in Tennessee. 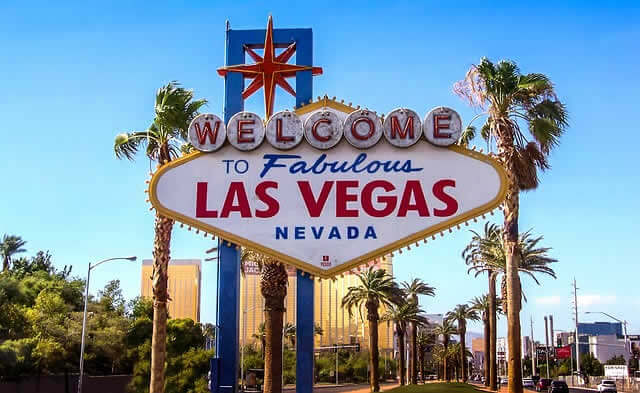 Nevada la western state in the United States has a population of roughly 3 million people in 2017. 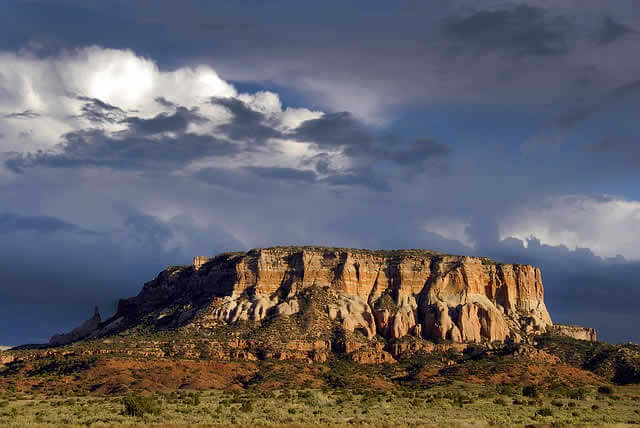 New Mexico is located within the southwestern United States and has a population of roughly 2.1 millions people. 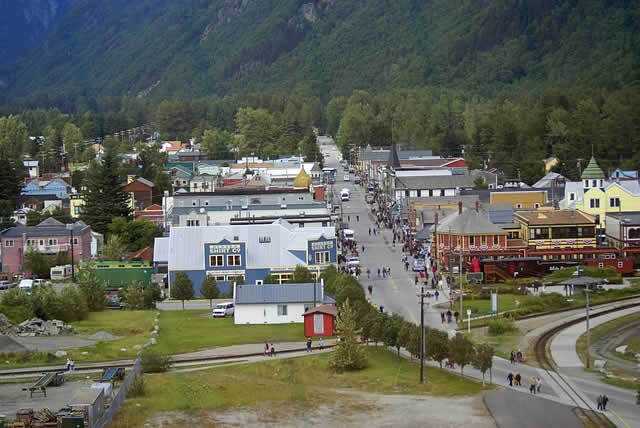 Alaska is known for its raw beauty and nature, but many may not know its also the number 1 most dangerous U.S. states per violent crimes per 100,000 people.
Violent crimes: 804
Murders: 52 in 2016

Keep in mind that a lot of crime happens in a condensed area and in fact most states see higher crime rates in smaller areas of there state.

However, these are the numbers and statistics per the Most Dangerous U.S. States with the highest violent crime per 100,000 people.

Below we took the above numbers per state and added them to the graph for easy viewing.