What are arrest records?

This means that this data can be searched and found online, but also in person at certain places like courthouses.  Do keep in mind that not all records are viewable by the public.  In the case a record has been expunged or hidden by the courts then the record cannot be accessed and viewed by the public.  We know public records that are not sealed can be viewed so let’s look at what this means in further detail.

Just enter a first and last name to use the most trusted background check service today.

Arrest records and the public

Depending on the state and if the person was charged with a crime will depend on if the record gets deleted.  If someone is arrested, but the officer cannot find the probable cause after investigating the person, he or she will be released and the arrest may be deleted from public view.  Another example would be to arrest someone on the suspension that he or she might be an accomplice to a crime even though the chances are higher than normal that there may not be enough evidence to charge that person with a crime, and they are let go.

Do not confuse a background check with a criminal arrest record report.

What information is on an arrest record report? 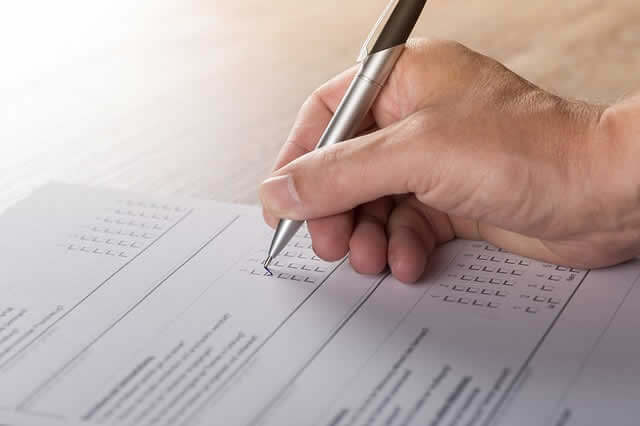 Often a criminal record report may include the following information that is compiled of local, state and federal criminal information.

The above is what is commonly on a report, however, depending on the law enforcement agency that was
responsible for creating the records there can be more data that is collected.

Items also may include:

Effects of being arrested

Being arrested is only one of many issues that can arise when you are arrested within your life.  The fact that you must deal with the criminal justice system will be a stressful event, not to mention how society may look at you during your life.  There are two types of collateral effects of an arrest.  Direct and collateral. The direct effect is the immediate effects of the arrest such as the sentence or fine you could face.  Collateral effects are known to be civil and regulatory in nature.  These effects usually hinder the progress of the person by denial of jobs or being able to get housing.

Remember that almost 80% of large employers run criminal background checks before making a decision to hire.  Landlords will run similar background checks to see the arrest and criminal record past of someone looking to rent an apartment or house.  These are just some of the things that would cause a problem if a person was arrested.

What is an arrest record expungement?

Expungement is a lawsuit that a first time offender with a criminal conviction is seeking to seal the record so it’s not available through the federal or state repositories.  If the person that is looking to expunge the record is successful in doing so, the record is destroyed or sealed from view.  In the United States, almost all states allow for this type of legal action to happen.  Although laws do vary between each state, If you fit these criteria, we suggest in contacting a criminal attorney that specializes in these types of cases to see if they can help you expunge your arrest record.

What is the eligibility for expungement?

Do keep in mind that for more serious offenses the expungement is not eligible.

What should you do if you’re being arrested? 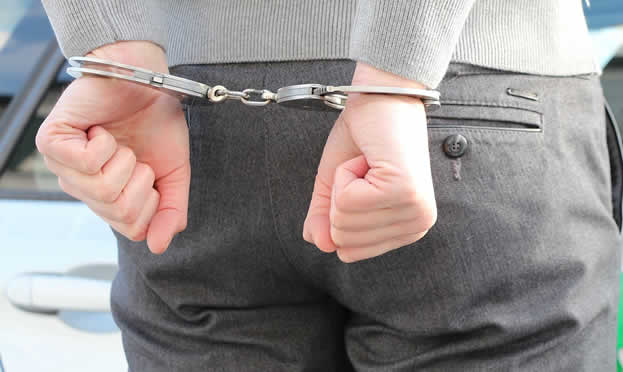 Below are some important steps to take after getting arrested:

Ask for an attorney: If you have been arrested or even if you are just being questioned or investigated for the criminal activity you should ask to speak to an attorney.  Doing so without an attorney present could hurt your case.

No talking: Like you hear all the time, you have the right to remain silent. This is your Fifth Amendment Constitutional right.

Do not resist arrest: Resisting is a terrible idea and fighting back with the police is a strategy that you will not win.  This will make your situation worse, it is better to comply, then ask for an attorney.

Remember details of the arrest: This will be helpful to the attorney that is working your case to help build your defense.

What happens if your arrested and brought to jail

typically these are the most common actions that will happen if someone is brought to jail  Once he or she is arrested the officer will bring that person to jail  The inmate will have any property on them collected and inventoried for future use if need be.  The person then will sign the inventory sheet,  fingerprints will be taken and uploaded into a database.  From this point, the inmate’s name is run through a larger database to see if any other warrants or other data comes back.  Photos are taken from the front and side view of the inmate, and any tattoos or markings are documented.  The inmate will await his arraignment or first court show.  This is the start of the criminal court process.

How can you perform an arrest records search?

Sheriff websites in your county

First, google this search term, but change it to your county. 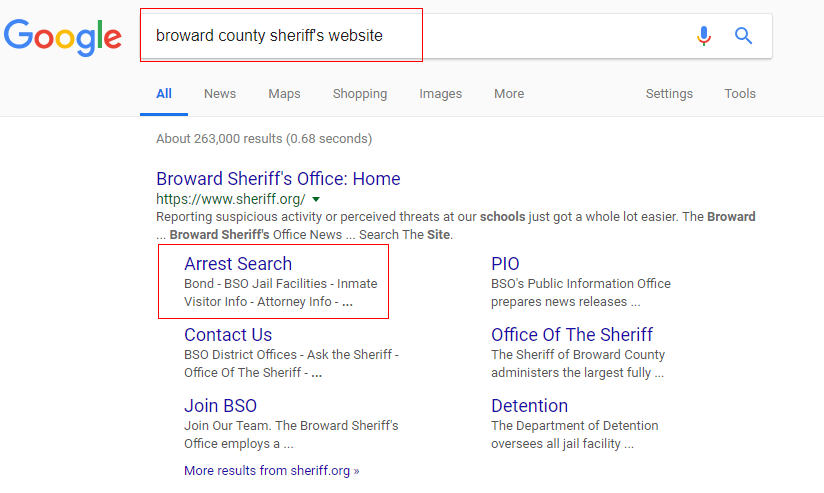 A lot of times you will see an arrest record search directly from the Sheriff’s official website.  Click on those links to search for arrest records.  Keep in mind that you will need to know the county the arrest took place in, if you do, you should find this data.

Courthouses in the county the arrest took place

Find arrest data from the clerks of the court at the county courthouse.

How to find the data:

Google the county and courthouse.

You should find the county courthouse official website like this. Click on that link and search for online arrest records or court records to start a search. 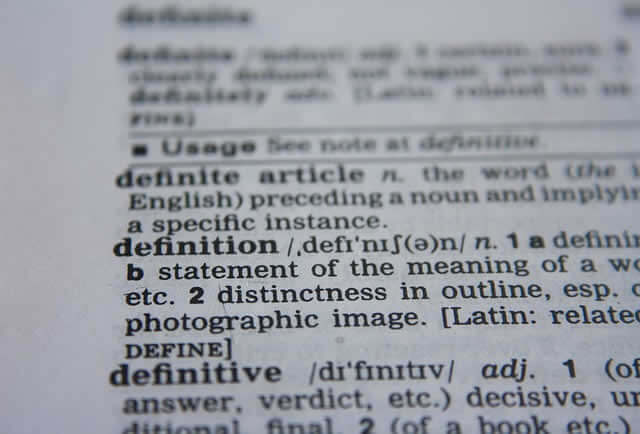 Murder: Unlawful killing by one human to another

Robbery: The action of taking possessions from another person or place by force or intimidation

Rape: Forcible sexual intercourse against the other persons will

Burglary: The act of unlawful entry into a building or home to commit the act of stealing property or other belongings.

Aggravated Assault: The intentional act by one person to hurt another person.

Are arrest records open to the public to view?

How to search for arrest records online?

Overview of the 2016 arrest data in the United States

Data is from the FBI 2016 crime in the United States

Arrest Statistics in the United States

Estimated arrest totals in the United States from the year 2010 to 2016.

Murder, rape, robbery, and aggravated assault that took place in the United States from 2014 to 2016.

Larceny-theft, motor vehicle theft, vandalism, and arson arrest within the United States from 2014 to 2016