Criminal records are attached to a person’s criminal historical past. Keep in mind that the information that is gathered within a criminal record can be different within the jurisdictions within a country.

The most familiar agencies would be that of law enforcement. Within the local level you will have the following types of departments that would maintain criminal records:

On the state level you would have the following agencies that could maintain criminal records:

This data is typically shared between networks as it is important to be able to access this data quickly at this level between agencies.  Records are usually available to the public and are searchable, as long as it’s not locked by law, or expunged from viewing  Criminal records have many important uses and purposes.  The most common use would be that of checking the criminal history of someone when applying for a new career. However, there are many other reasons to run a criminal record check.

The general public may want to know about a new potential love interest.  Security clearance or gaining access to passports is another reason a criminal check may be run on someone.  The reasons and list are long, and each person could have there unique reasons on why they would need or like to run a criminal record check.

How often does crime occur within the United States?

The number is astonishing when you see it. According to the FBI in 2016 a violent crime occurred every 25.3 seconds.

What information can you find in criminal records?

Depending on what information is available, users searching for this data could find plenty of information within a criminal record report.  The process of gathering information begins at the time the suspect is arrested for a particular crime. The person is brought into the jail and fingerprinted and photographed.  All of this information is stored within his or her personnel file.  Because technology has advanced so much this data is almost always digitally recorded also.

Basic data that could be included within the criminal records file would be:

What are some of the most Committed property Crimes within the United States? 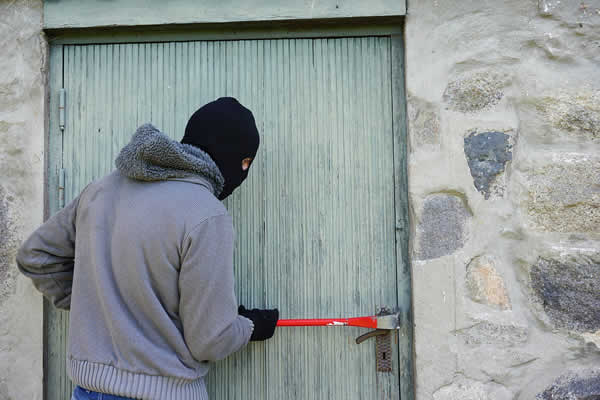 Burglary is when someone unlawfully enters a structure to commit a crime or theft. In order to be classified as burglary, there does not need to be any force involved to gain entrance.

There are three classifications for burglary:

Larceny-theft is defined as the act of leading or carrying away of property from the possession of another. The most common example of this would be theft of bicycles, shoplifting or stealing of any property not taken by force.  2016 showed there were about 5,638 thousand larceny-thefts in the United States.  The rate was 1,745 per 100 thousand people within the United States.  Larceny-thefts accounted for almost 71.2 percent of property crimes in 2016 alone.  The average amount of property taken was 999.00 per offense in 2016 that accounted for an estimated 5.6 billion dollars of loss to its victims nationwide.

Motor Vehicle Theft is known as the attempt or theft of a motor vehicle.  Examples of a motor vehicle would be a truck, buses, scooters, snowmobiles, and automobiles.  Any self-propelled vehicle that runs on land and not on rails.  In 2016 there were an estimated 765,484 thefts of motor vehicles within the United States. This is 236.9 per 100,000 inhabitants.  This number increased by 7.4 percent in 2016 over 2015  There has been a ballpark figure of about 5.9 billion in lost motor vehicle dollars in 2016

What are some of the most Committed Violent Crimes within the United States?

Murder is defined as the killing of one human being by another.  In 2016 there was an estimated number of murders that was 17,250 an increase of almost 8.6 percent from 2015 estimates.  There were 5.3 murders per 100 thousand people in 2016 across the United States.

Rape is defined as any penetration by a sex organ of another person without the consent of the victim.  Oral penetration is also considered rape without the victims consist.  In 2016 there were 95,730 rape reports to law enforcement. This is 4.9 percent higher than in 2015 estimates.

Robbery is when someone tries to take anything of value from a person by force or violence.  There were around 332,198 robberies within the United States in 2016 this number increased by 1.2 percent from 2015  The robbery rate was 102.8 per 100 thousand people in the United States  In 2016 the average dollar value of property stolen was 1,400 for an estimated 465 million in losses.

Defined as an unlawful attack by one human against another for the purpose to inflict bodily injury.  Typically this happens with the use of a weapon like a gun or a knife.  When someone combines aggravated assault and larceny-theft then the offense will be robbery.  803,007 was the estimated number of aggravated assault that happened within the United States in 2016 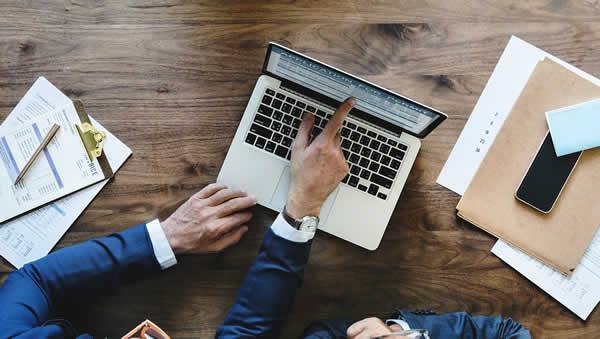 Because criminal records are public once a person is convicted of a crime finding this data can be done easily.  Keep in mind that not all criminal records might be accessed by the general public.  Depending on who you are, and why you need these records, you could be denied access when searching courthouses or other public databases.

Typically this group will not face much in terms of being denied when it comes to accessing public record data in the form of criminal records.  The story is a little different from non-Government agencies that may be looking to access someone’s criminal background.  Most of the time these agencies will need to get permission from the person to access and perform such data searches.  A good example is when you purchase a firearm in the United States. You must give you consent to the dealer to run a background check on you to purchase the firearm.  The dealer cannot run a background check on you without your consent.

Yes. Finding these records is extremely easy.  Every state will have a sex offender registry search that can be searched by a person’s name.  Because every state has slightly different regulations on who should appear on a sex offender registry list not everyone who commits’ a sex offense will be on the list.  Some states have tiers or categories and only the most serious of these sex crimes would make it on a public registry.

Time also plays a factor within each state. Some states only will make people with a sex crime appear on the public registry for a certain period of time before being removed.

If the data you’re requesting is on yourself you should have no issues obtaining this data.  Here are ways to try and obtain criminal data on someone

Try searching for your state police department online. They could have access to criminal records you’re looking for.  Another search avenue you should try is the Department of Public Safety and the State Bureau of Investigation.  If you have the persons consent you can try the Freedom of Information Act website.  You will need their consent before getting any records. But if you have that, this is a good place to look.

Regardless of what the reason is that you or someone you know is looking for criminal records, there should be no reason with today’s technology not to be able to find these types of public data.  Remember, if you suspect someone might be hiding something run a public record check to be sure.  Public record data laws were put into place so the general public can find and view these types of documents.