You are here: Home / Guns / Gun Violence Facts in The United States

Gun Violence Facts in the United States; A Country Obsessed With Firearms

Want a heated debate? Let’s talk about gun violence facts within the United States and you will find yourself in an opinionated conversation on many levels when the conversations turn to gun control and gun violence.

One thing is for sure, the majority of people living in the U.S. do agree on one thing, it’s having a save country for all us.

Unfortunately for Americans, feeling safe has not been so easy in past years. Gun deaths and mass shootings seem to be an everyday event around the United States.

How many guns do Americans own?

Official counts on how many guns are in America aren’t possible. But we do know that the number grows exponentially every year.

Another fact is that the United States has more guns than any other country.

According to the Small arms survey, there are:

These estimated numbers show how many guns are in the United States and the figure is startling.

The report shows that the number of guns within the United States share in the global market has gone from 42 percent 10 years go to 46 percent today.

A well regulated Militia, being necessary to the security of a free State, the right of the people to keep and bear Arms, shall not be infringed.

Gun Laws in the United States

Laws pertaining to guns in the United States help regulate the possession, use, and sales of firearms along with ammunition sales.

Do keep in mind that State laws are different than federal gun laws. Typically these laws are broader in scope than our federal laws.

Gun owners are subjected to the firearms of the state they are in, but not exclusively there state of residence.

Most common law per state would be the concealed carry permits.

Do keep in mind that you need to understand the laws for firearms before entering that state if you plan on bringing your gun into different states.

Also, it’s important to understand that because of the U.S. Supreme Court’s ruling in Printz v. United States Police departments are not under any obligation to enforce federal gun laws.

First, you need to understand that there are a few ways someone can purchase a fireman within the United States.

These are the ways a firearm can be purchased:

The Bureau of Alcohol, Tobacco, Firearms, and Explosives is the agency handles the licenses of gun dealers.

In order to be classified as a “dealer” that person buys and sells firearms for the purpose of making a profit.

All dealers are required to be licensed, regardless of where they sell. In person, gun shows, or online.

The person that makes an occasional sale from a personal collection of firearms does not need to be licensed.

How is the background check done

Licensed gun dealers have to check the background of every potential buyer regardless where the purchase is made.

Buyers must show their ID and fill out a form. The form is the ATF Form 4473. The form itself will ask for criminal history and basic personal information.

This information is then passed to the FBI and they will run this data against their database.

Most notable mass shootings in the United States 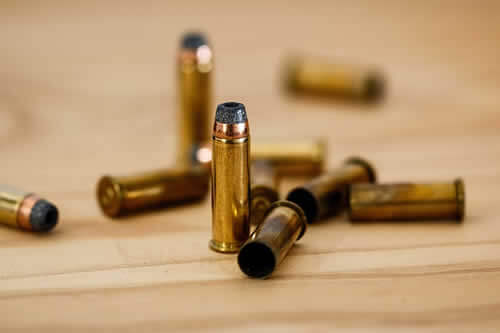 Gun Death and Injures in the United States

Compared to other parts of the world the United States gun-related killing is almost 25 percent more within the U.S.

Most gun related crimes such as murder take place in the lower-income areas where crime rates are higher by mostly young males.

Because mass shootings are so publicized in the media one may think that those number account for most of the murder rate, this is false.

It accounts for less than 1.8 percent of the deaths in the United States.

Gun Death and gun violence facts in the U.S:

Gun violence stats within the United States are alarming:

It is not brain science to know that a large percentage of crimes that are committed with the United States are gun violence related.

Over 68% of all murders that were committed within the U.S. were gun related. 21 percent of aggravated assault included a firearm.

These gun violence facts are startling, to say the least.

Domestic violence runs high for gun-related assaults and killing within the United States.

These statistics are extremely unsettling.

American females are 16 times more likely to be murdered with a gun. Almost 50 women a day are shot by a domestic partner.

What is the difference between a semi-automatic and automatic weapon? 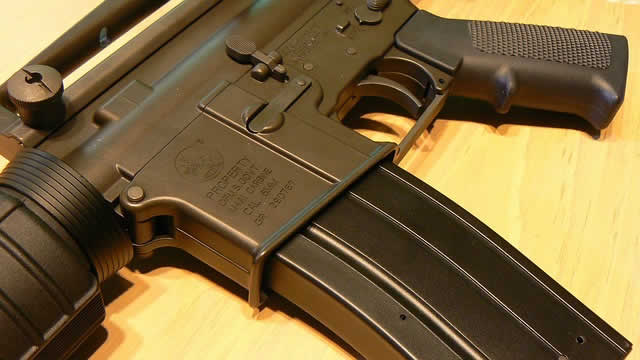 There has been a lot of talk about how weapons function and what is the difference between an automatic and semi-automatic weapon.

Semi-automatic means that a firearm is designed to fire one bullet per trigger squeeze.

Then the gun automatically reloads the chamber from a cartridge from a magazine to fire again.

Automatic weapons are different in that when someone pulls the trigger onetime the firearm fires the cartridge repeatedly until the trigger is released.

What is a magazine

A magazine is what holds or stores the bullets and feeds the firearm.