Driving under the influence: Facts you didnt know

You are here: Home / Driving Records / Driving under the influence: Facts you didnt know

Startling facts about driving while impaired

DUI is a big problem in the United States

If you think driving under the influence is not a real issue think again, according to the CDC there is one death every 50 minutes from drunk driving.  That means that every day 29 people within the United States die in a motor vehicle crash that has alcohol involved.

Did you know that in 2016 there were over 1 million drivers arrested for driving under the influence?  These records, for the most part, are all searchable across the United States.  17% of children from 0 to 14 years of age in 2016 that were killed were involved with an impaired alcohol driver.

Startling facts about driving under the influence

People within the United States die every day from alcohol-involved mother vehicle crashes.

One person dies every 50 minutes because of driving under the influence in the United States.

In 2016 10,497 people died while under the influence of alcohol in the United States.

Of all traffic-related deaths in 2016, 28% were contributed to driving under the influence.

Who has the highest risk? 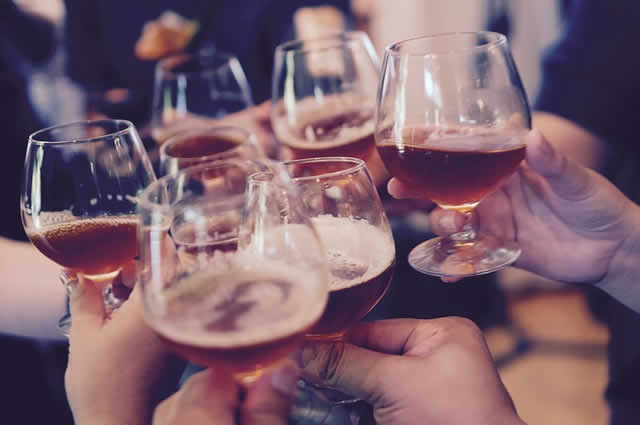 It is no surprise to find out that the young are most at risk.  This can be contributed to a few factors.  Young people feel indestructible and may not completely understand the consequences of driving drunk.

When looking at some of the numbers from the CDC drivers with a BAC level of 0.08% or higher in 2016 show that 3 out of ten Adults between the ages of 25 and 34 years of age were involved in fatal crashes.

How to stay safe

It may sound easy, but every year thousands of adults and children in the United States lose their life.  Keep this in mind when you are out and drinking.

These are basic steps to keep your self safe when getting behind the wheel of a motorized vehicle.  There is no reason to drink and drive, especially with today’s technology allowing for ridesharing that can pick you up and take your home within minutes of asking for a ride.

Remember, when you get behind the wheel intoxicated your chances of being killed or killing someone goes up exponentially.  Make the smarter choice and do not drink and drive.