DUI vs DWI – What’s the Difference?

You are here: Home / Driving Records / DUI vs DWI – What’s the Difference? 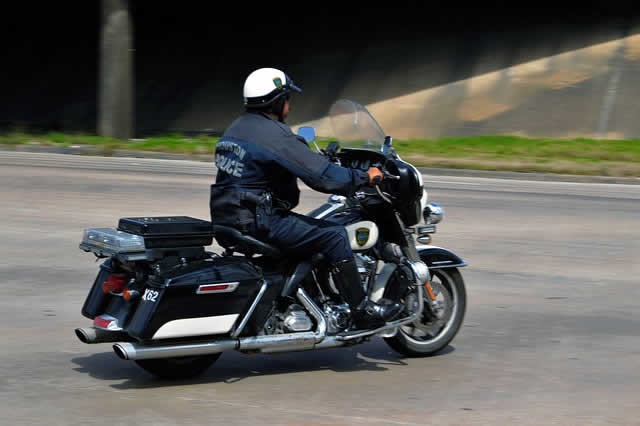 We are sure you have heard about both these acronyms. DUI and DWI, but do you know what the difference is between these two? If not, you’re not alone. In this guide, we will explore DUI vs DWI and what happens when someone gets a DUI or DWI and how to find these records online on just about anyone you know.

What are a DUI and DWI

A DUI is when someone operates a motor vehicle while under the influence of alcohol that is above the legal limit set by state statute. Keep in mind that each state may have a different statute as to what the legal level might be. The range, however, is from .08 to .10.

A DWI is operating a vehicle above the .08 range of being impaired. Its actually the act of driving while Impaired.

DUI vs DWI: Which is considered worse?

Depending on what state your in will also determine if there could be a separate charge as a DUI or DWI. DWI is a more serious offense as it means that the person driving has a blood alcohol level of .08 or higher.

Because of this, a DUI is typically the lesser charge out of the two. If the person operating a vehicle is impaired but their BAC level is below .08.

In the U.S states, most consider both a DWI and DUI the same in terms of penalties.

If it is the first offense with no deaths or injuries it could be considered a misdemeanor.

However you should always know that driving under the influence should never be done and it is still considered to be a very serious crime that could result in big fines, court appearances and court cost to attorneys.

Not to mention you could have your driving privileges suspended and spend time in jail. Don’t drink and drive.

Get pulled over and pass a breathalyzer test, but the officer still sees you as being impaired and he or she suspects you are under the influence of drugs you still are getting arrested. Depending on what state the person is in, the charge could be called drugged driving.

This could include prescription and nonprescription medication and of course illegal drugs. The officer can in-fact call an expert to the scene that is familiar with these types of drugs. They are called a Drug Recognition Expert.

Prescription or nonprescription medications can impair your driving ability. Even without a sip of alcohol.

What happens when someone is arrested for drunk driving?

If arrested for drunk driving you will be searched by the police and if your alone, your car will be towed and you will end up at the jail. Depending on the circumstances of the charges you could post bail within a few hours. However, if you cannot then you will have to wait for someone to either bail you out or ask the judge to release you when you have your first court hearing.

You should if possible when you are allowed to use the phone call an attorney or get someone you know to help you secure an attorney that specializes in DUI or DWI arrests.

Having an attorney can help navigate the legal ramifications you or someone you know will be facing. Keep in mind that you will be facing a lot of issues even after you get released from jail when you get arrested for drunk driving. 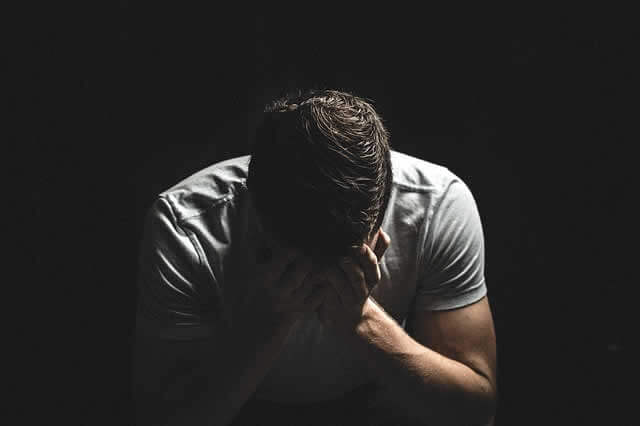 Just because you post bail, and move on from the initial issue of getting arrested, your problems are far from over. You will have to deal with the residual effects of what has happened.

Higher Insurance will probably happen. This could easily double or even triple premiums depending on what state you’re in. But as a rule of thumb, expect o pay higher premiums for a few years.

Depending on what state the DUI or DWI was in you could face an ignition interlock on the vehicle. This basically works by having the driver blow into the device to unlock it in order to drive.

DUI vs DWI both should be avoided

Regardless of the charge you really need to avoid getting either one of this when driving a vehicle.

Not only could you hurt yourself you could hurt or even kill innocent people in the process. Not to mention the years of heartache it could cause you and your family. Bottom line is don’t drink and drive.

Having to find these records can be beneficial in a lot of ways. The most concern reason would be if you find a new person in your life and when to make sure he or she is responsible.

Finding multiple DUI or DWI’s on a person can be a reason for concern. Finding these types of records can be done by searching directly online from a search service that specializes in public record data.

These records are documented and stored for future use and should be public records for anyone to view, unless if they were blocked from view, however, most will not be.