Biggest data breaches of 2018 and what it means to you

Data breaches in 2018 were large and numerous with hundreds of millions of people having there personal information stolen by hackers across the world. From popular social media giants like Facebook to hotel aggregators like Orbitz. Data breaches are real and they can cost you plenty if your personal information gets into the wrong hands. This guide will explain some of the biggest data breaches of 2018 and what it means to you.

Data breaches are when your private information wheater intentional or unintentional gets released to an untrusted source.

The below data breaches are in no order, but represent some of the largest data breaches of 2018 that happened within the United States 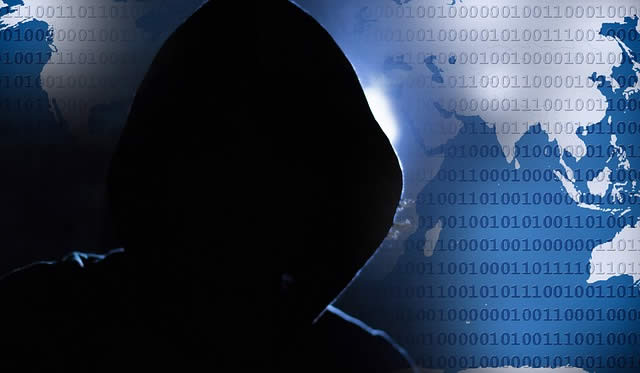 What was taken: Passwords, usernames

What was taken: Address on business and individuals.  Also phone numbers, and profiles.

How: Personnel information was on an openly accessible server

What was taken: User profiles like email address, names, passwords that were encrypted.

What was taken: Addresses, email, names, and other personal data.

What was taken: Personal information on users

How to protect yourself after a data breach?

The bad news is that at some point in time your likely to have your personal information in the wrong hands due to a data breach.  If you were not affected by the biggest data breaches of 2018 consider yourself lucky.  If you think you could have been then here are some steps to take to help protect yourself from after a data breach has happened.

Follow along with the latest data breach news to keep yourself in the loop.  Data breaches happen often and it could be months down the line before you even hear about a breach that you could be involved in.   Criminals don’t sleep, and neither should you.

Set up email alerts on your phone to alert you of charges.  This is a fast way to stay up-to-date on charges that you may have not made and to alert you that your personal information has gotten into the wrong hands.

You can check your credit report for free one time a year.  You should do this to make sure everything looks up-to-date and nothing is on your report that shouldn’t be there.   It is not uncommon to pull a report only to see open lines of credit that you didn’t authorize.  This happens more than you would think.  When you pull your report take your time and verify everything.

If you have ever been a victim of identity theft then you are probably familiar with a fraud alert and probably have it on your accounts already.   If not, a fraud alert is free for 90 days by calling one of three credit reporting agencies.   Once set up it makes identity theft harder because one of the credit reporting agencies should call you before any new accounts are open.  If you like the service and feel like it is something to keep you safe you can renew the service after the 90 days.