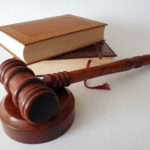 When talking about federal courts they have limited jurisdiction.  This means that they can only hear cases that are authorized by federal statutes or by the United States Constitution.  Under federal statutes, the federal district courts are the starting point to these cases.

For a federal court to be considered a civil case must have certain criteria.  A penalty must at least $75,000 and have residents that are in different states or countries when seeking a penalty.

Judges that serve in federal courts and Supreme courts are selected to serve.  They are selected by the President of the untied States and also have to be confirmed by the Senate.  Once a judge gets appointed it’s for life if they choose.  However many judges will retire letting other judges get appointed.

There are territories of the U.S. that will hear federal cases.  They also will hear bankruptcy cases.  The following territories are as follows.  Virgin Islands, Guam, Puerto Rico, and the Northern Mariana Islands.

If a federal district court has come to a decision about a case that case can be appealed to a U.S. court of appeal.  In the United States, there are twelve federal circuits that divide the country into different regions.

Circuit courts have multiple judges that range in quantity depending on what Circuit.  Circuit court judges have the option to serve as life if they choose.  when an appeal happens in a circuit court it is first heard by a panel.  The panel will be three circuit court judges.  Briefs will be filed explaining why the decisions should be reversed or affirmed.   The next process will be to have attorneys present in the court to make arguments to the judge.

Finding federal court records can be done by searching multiple ways online from searching courthouse records to using search services users can find all types of records within the United States.  Just a first and last name is required for most searches. 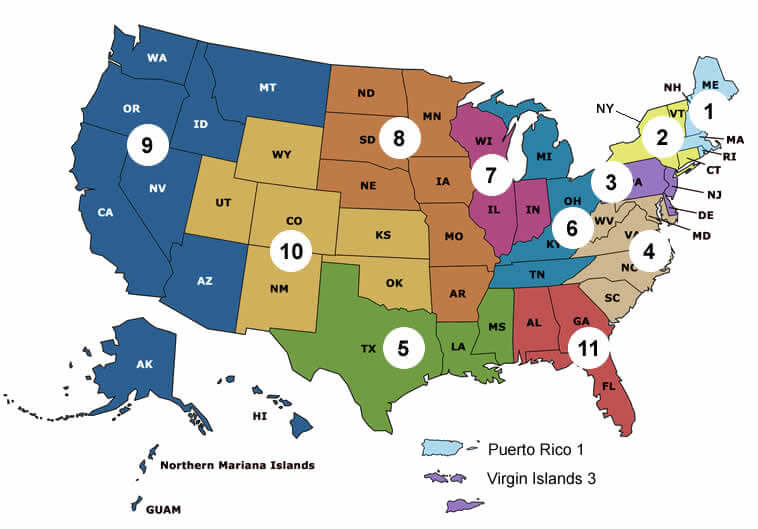